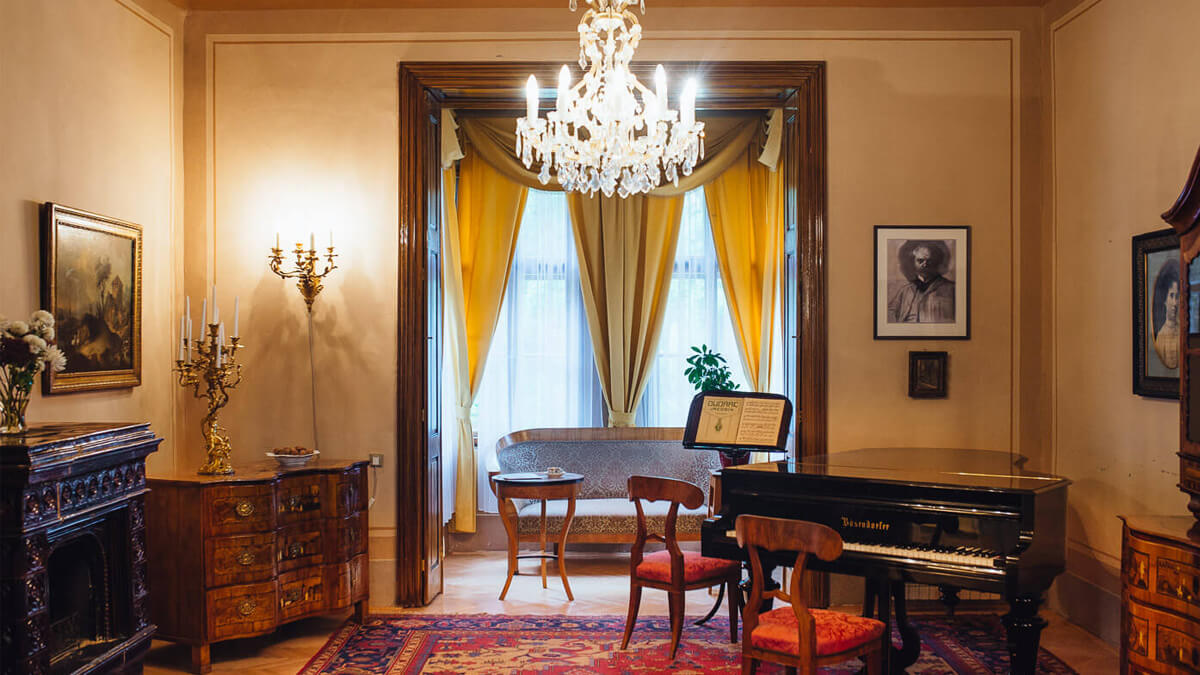 The first permanent exhibition, on a comparatively small-scale still, was open to the public as early as 1963. Owing to the mansion´s general reconstruction and subsequent extensive overhaul of the adjoining park (approx. 16 acres), the memorial was closed to visitors between 1990 and 1993. Since May 1994 it has again served as a museum open to the general public, newly offering access to all of the mansion´s three floors. For short-term exhibitions, the mansion´s basement was substantially refurbished, making possible the opening there, in May 2001, of the Václav Kounic Gallery.

The permanent exhibition´s front section contains information about the estate´s original owners, Count Václav Robert Kounic and his wife, Josefina (née Čermáková), a prominent Prague stage actress. The following section, considerably larger-scale, devoted to Antonín Dvořák, informs about the composer´s life and work, with special emphasis on his association with Vysoká. The display´s current, radically streamlined and updated concept and design reflect the impact of this locality and its surrounding countryside on Dvořák´s inspiration and work. Scale models of stage sets of the premieres of select operas, and period costumes of the principal characters from the opera, Rusalka, make up the final section of the permanent exhibition.

The tour of the exhibition includes a guided part in the display´s introductory section; the Dvořák exhibit and the Memorial´s interior are open to individual visitors, with background music as the sole accompanying element. The guided tour comprises the projection of the musical documentary Dvořák at Vysoká. Beyond this continual music production, the Memorial´s finely stocked music library and listening-room are ready to meet individual visitors´ requests encompassing over 80 recordings of Dvořák works. 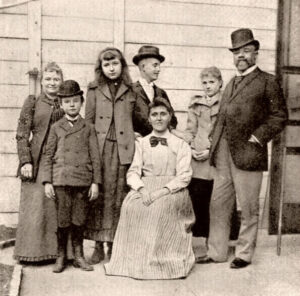 To the New World!

Vysoká u Příbramě is associated with many inspirational personalities, the most important being the composer Antonín Dvořák and the writer, journalist and translator Josef Václav Sládek. However, these two giants of Czech art share not only their close relationship with this place and friendship with the builder of the Vysoká Chateau, Václav Robert Kounic, but also their interest in America.

They both had the opportunity to visit America and spend several years of their lives there. Sládek was in the USA from 1868 to 1870 and Dvořák from 1892 to 1895. The journeys of both men had much in common, especially their interest in the culture of Native Americans and intensive contact with Czech communities. On the other hand, they were different in many ways. Sládek travelled to America as a young, inexperienced man and led an exciting and adventurous life. In contrast, Dvořák left for America as an older and internationally renowned artist at the peak of his career.

Our exhibition is mainly focused on describing both journeys, comparing them, and placing them in a broader historical context. The impulse for our exhibition was the 130th anniversary of Dvořák’s first travel across the ocean. 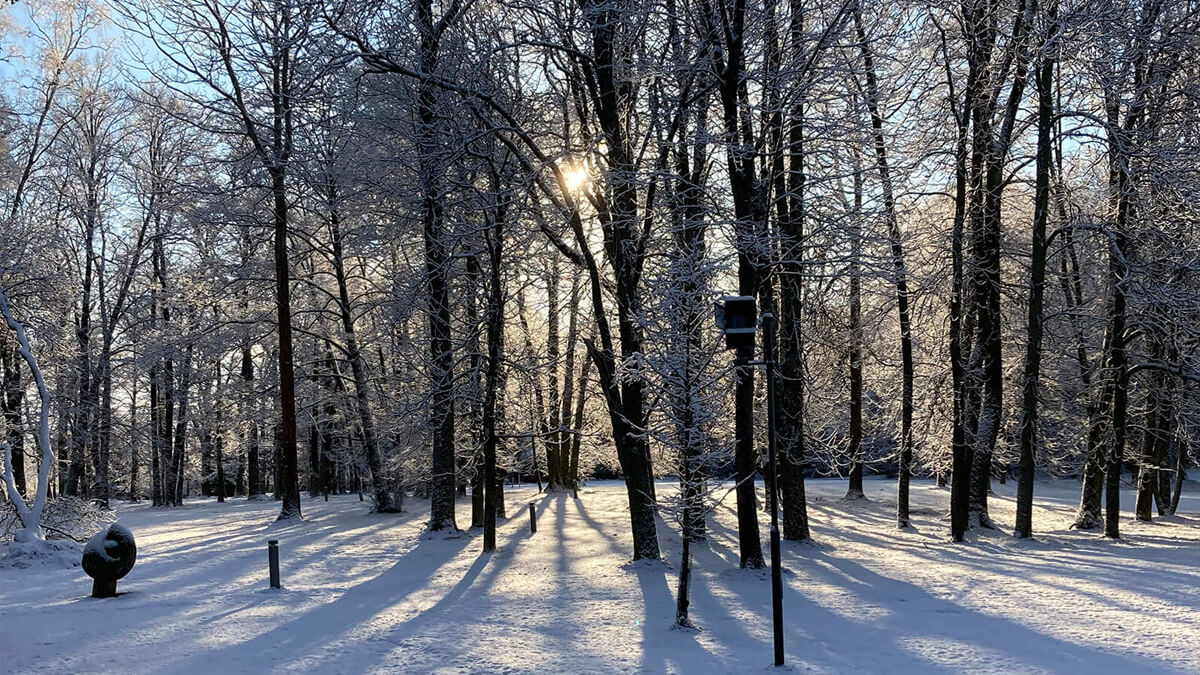 The extensive English park with an area of 8 hectares attracts walks in all seasons. There are two romantic lakes in the park and next to the chateau there is a monument to Antonín Dvořák by the sculptor Karel Otáhal (1962). 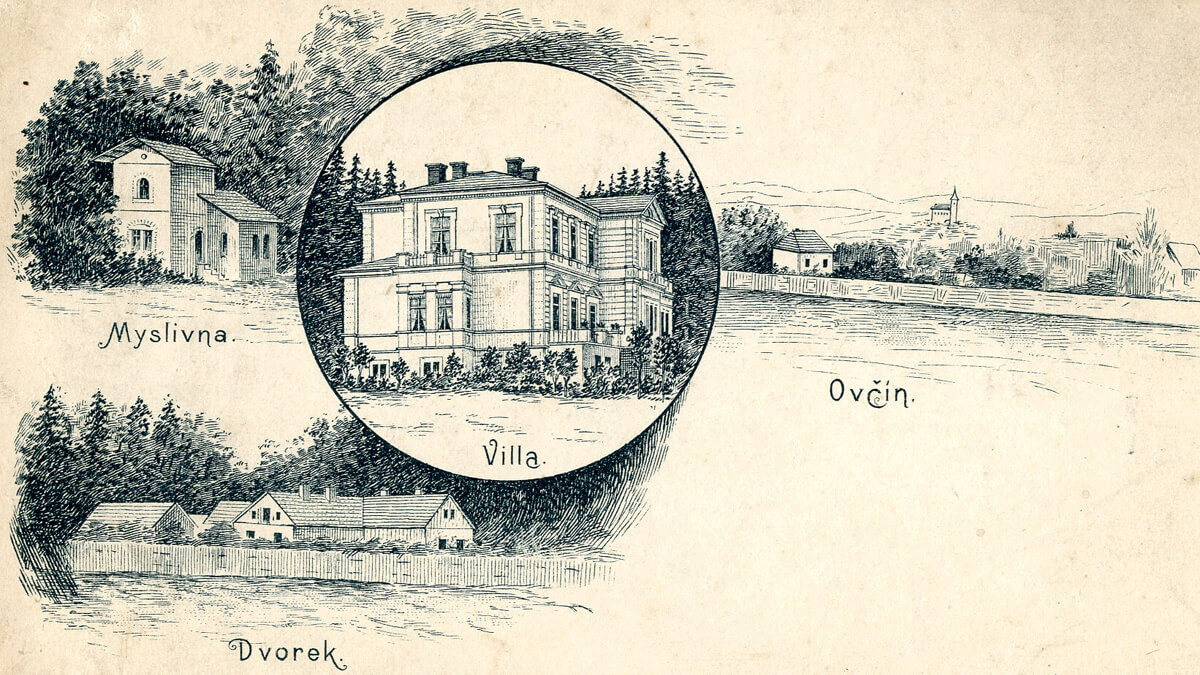 Vysoká u Příbrami, a small community located in the middle of scenic wooded countryside within a stone´s throw from the Brdy hills, was for over two decades a home away from home to one of the foremost protagonists of Czech music, the composer Antonín Dvořák (1841 – 1904).

In 1878, Dvořák´s brother-in-law, Count Dr Václav Kounic, the proprietor of the estate of Vysoká, had a mansion built at the edge of the wood, set in the middle of a large park adorned by small lakes, today serving as the Antonín Dvořák Memorial. The composer would regularly come here to visit the Kounic family, staying at the steward´s lodge adjacent to the deer-park. In 1884, following his triumphant reception in England, the composer purchased from his brother-in-law a plot of land with an old granary which was then promptly converted to a comfortable country home (the Villa Rusalka). There, Dvořák spent a good deal of time indulging in his favourite pastimes of gardening and pigeon breeding, as well as, naturally enough, composing.

The local colour of Vysoká and its environs thus became inseparably linked with the mature period of Dvořák´s career, a stage during which he reached the peak of his compositional mastery. From the Quartet Movement in F major of October 1881, through the opera, Armida, of July 1903, he composed, began or finished over thirty new works here, apart from revising and/or reworking many earlier compositions. His major works whose genesis is associated with this place thus include the operas, Dimitrij; The Jacobin; Kate and the Devil; Rusalka; and Armida; plus the oratorio, Saint Ludmila; the cantata, The Spectre´s Bride; Requiem; Symphonies Nos. 7 in D minor and 8 in G major; the second set of Slavonic Dances; the overtures, My Home; Amid Nature; and Carnival; Humoresque; and the symphonic poems, The Water Sprite; The Noonday Witch; The Golden Spinning Wheel; Heroic Song, and others.

Indeed, Vysoká was a place which immensely boosted Dvořák´s creative potential. The composer himself wrote in his letters to friends: “I feel so happy here…” 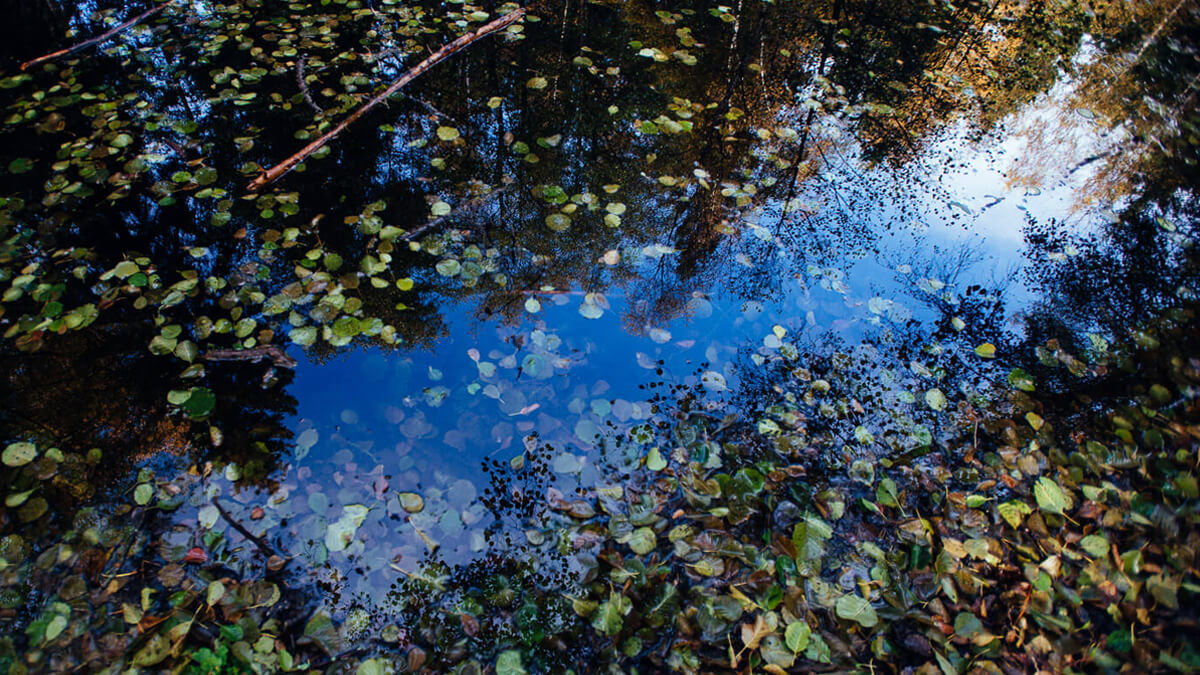 site believed to have been a source of Dvořák´s inspiration for his best-known opera.

in the eastern part of the village; originally a sheepcote, converted by Dvořák in 1884 to residence with a garden, currently property of the composer´s heirs.

Venue of the wedding of Count V. Kounic and the actress Josefina Čermáková (1877), frequent destination of Dvořák´s country hikes; he donated organ for the church.

Marian site of pilgrimage with Baroque architecture; one of the local sources of Dvořák´s inspiration.

Do you want to know the beauty of Dvořák’s favorite landscape? Download
new app “Vysoká – říše zvuků”! The guided tour will take you to all the
places connected to Dvořák’s stay at Vysoká accompanied with the sound
of his music. You can choose from 3 routes:

Download our app to your mobile or digitizer, connect your headphones
and hit the road! 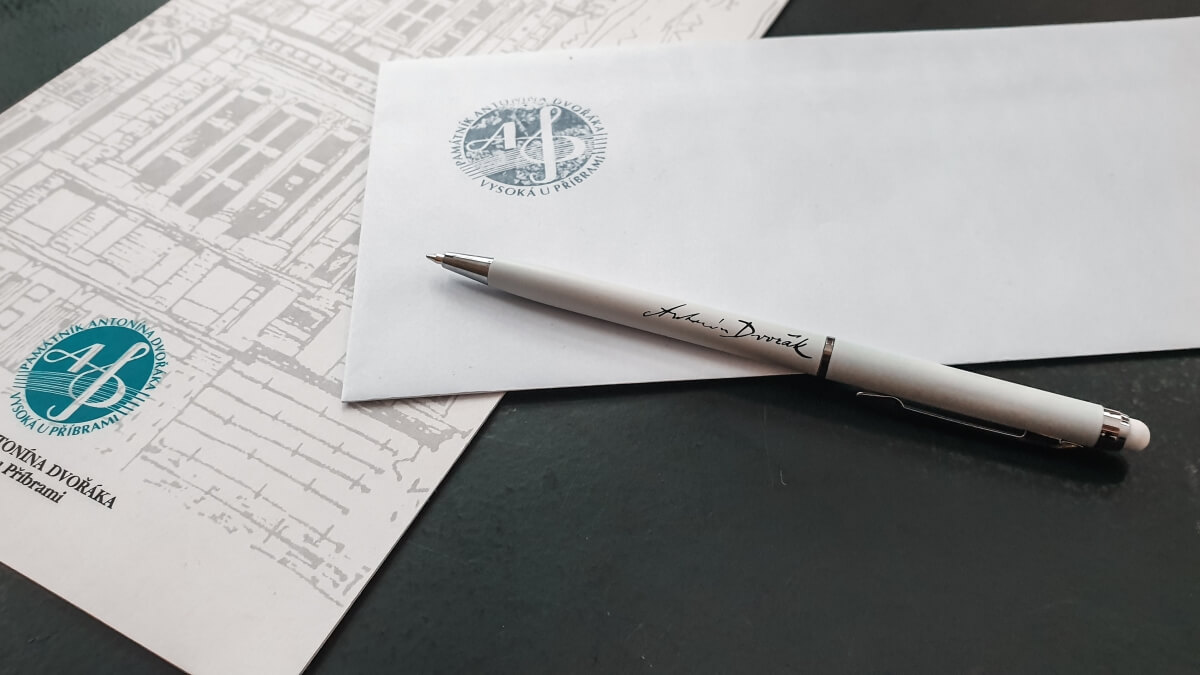 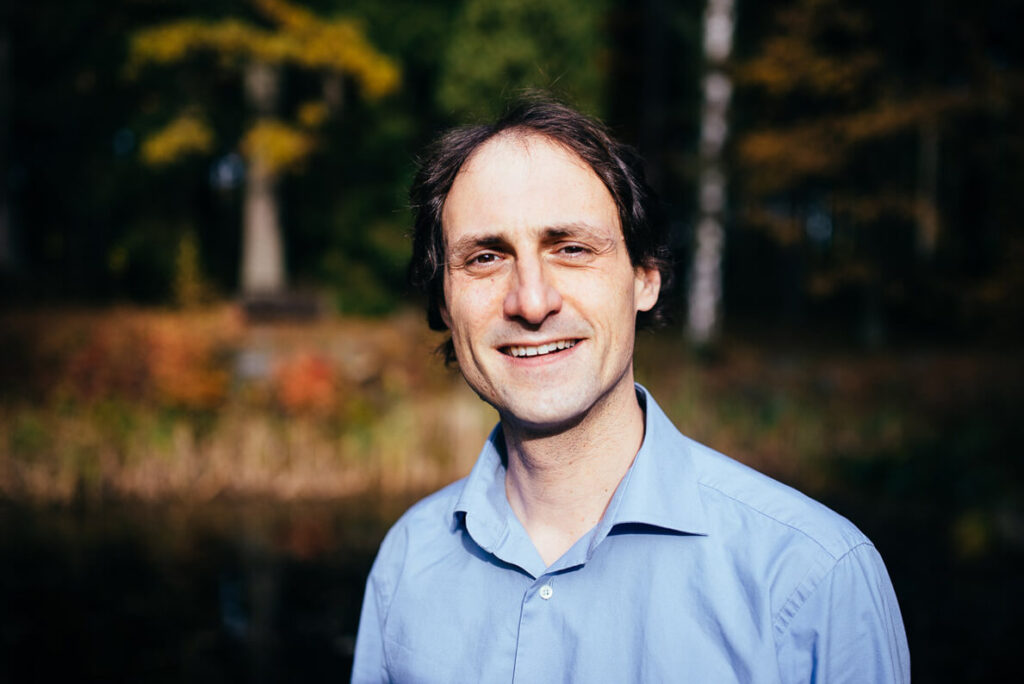 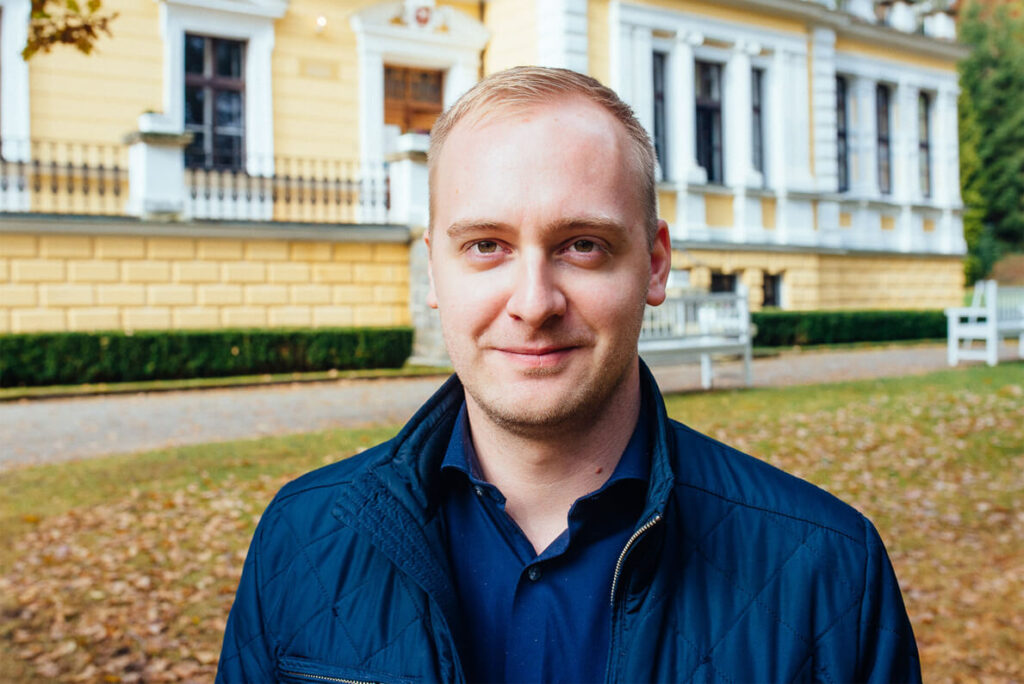 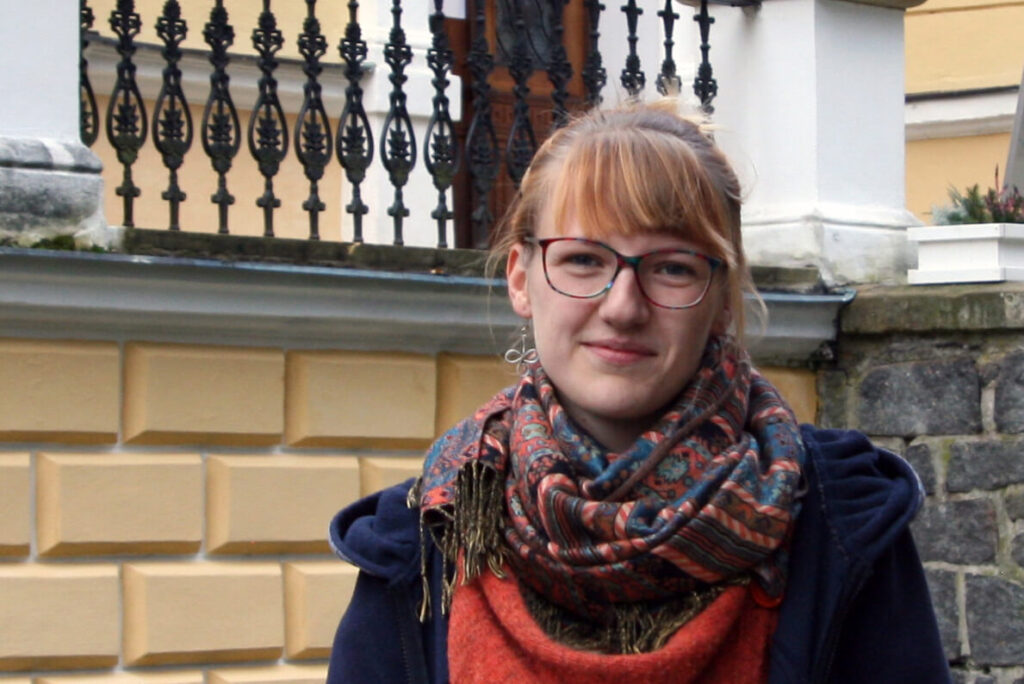 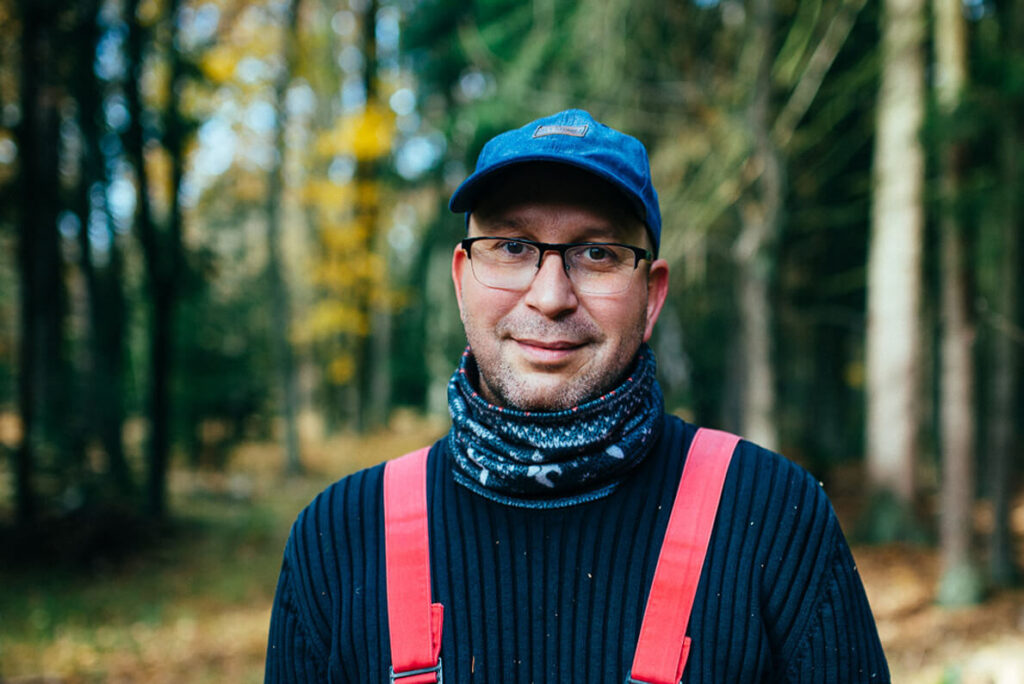